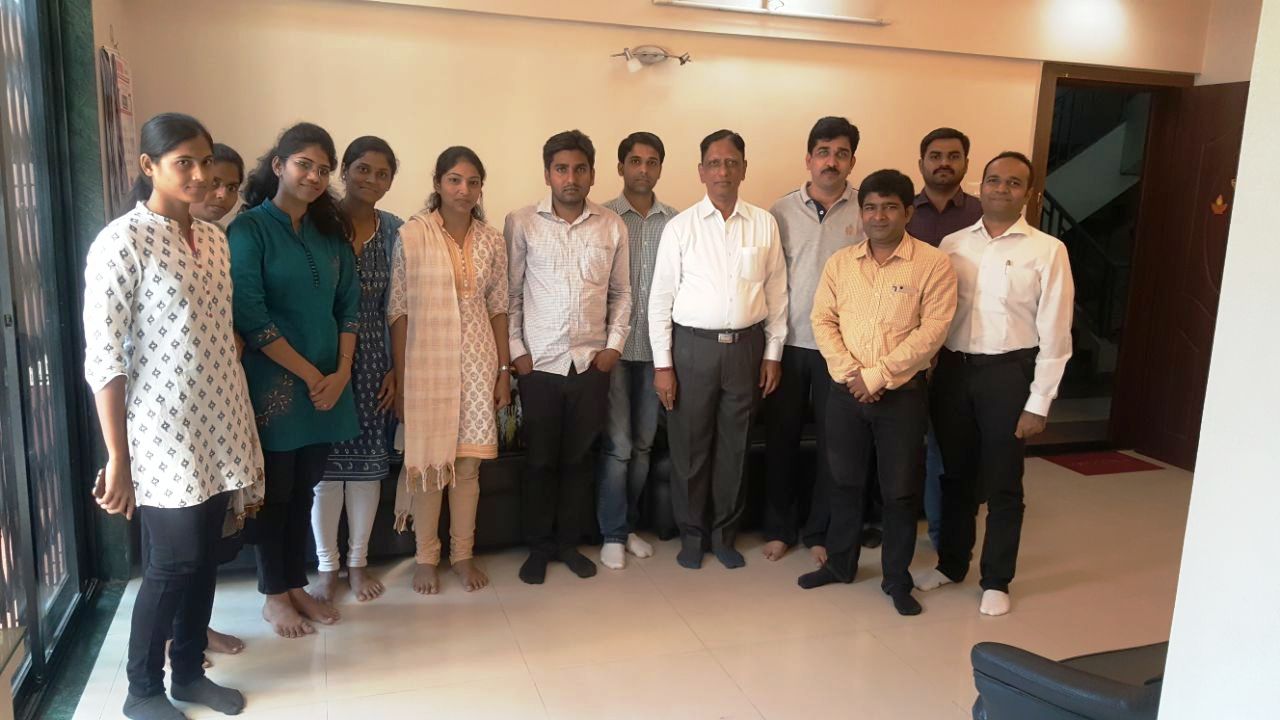 MPSC’s injustice towards meritorious backward students by misusing Horizontal Reservation Policy dated August 13, 2014 has been highlighted and challenged in Bombay High Court by Petitioner Ajay Munde via Civil PIL 9/2018. This Public Interest Litigation (PIL) has been filled under the guidance of Adv. Dr. S. E. Avhad Sir, Adv. Chetan Nagare and Adv. Vijaykumar Dhakane and actively supported by Bhagwangad Officers and Professionals. MPSC’s injustice happening since last 4-5 Years was challenged in different MAT by individual students. However; even after clear direction and judgments from MAT; MPSC didn’t followed the constitution and continued irregularities under Horizontal Reservation due to which thousands of meritorious students suffered a lot. Due to such type of Adamant approach of MPSC and Government; Students was suffering silently in isolation as they were not aware about the issue, MAT, Court and Process to be followed. Bhagwangad Officers and Professionals from across Maharashtra supported the matter and helped to take-up the matter to a logical conclusion. In depth knowledge of the subject and selfless efforts by Bhagwangad Legal Team helped the matter to get if highlighted via Public Interest Litigation. However the entire Media Team supported the matter by creating awareness about the issue and PIL hearing updates viz Newspaper, Media and Television Channels. The selfless work done by entire Bhagwangad Team helped to bring smiles to thousands of meritorious students across Maharashtra State.

Designed with by Website Developer Pune - (A Marttalk Company)

Verify your mobile to get sms notifications related to your account.

The mobile you provide above is where we will send verification codes. We will only use this number for account related notifications.